“Where the sun shines, the Hakka follows.”
3

The Hakka (客家) are Han Chinese people who speak Hakka Chinese and have links to the provincial areas of Guangdong, Jiangxi, Guangxi, Hong Kong, Sichuan, Hunan and Fujian in China.
Although the majority of the Hakka live in Guangdong, they have a distinct identity from the Cantonese people.

The Chinese characters for Hakka literally mean “guest families”. The Hakka’s ancestors were often said to have arrived from what is today’s central China centuries ago and north China a thousand years ago.

The Hakkas are thought to originate from the lands bordering the Yellow River (i.e., the modern northern Chinese provinces of Shanxi, Henan, and Hubei). In a series of migrations, the Hakkas moved, settled in their present locations in south China, and then often migrated overseas to various countries throughout the world.

The worldwide population of Hakkas is about 80 million, though the number of Hakka speakers is smaller. Hakka people have had a significant influence on the course of Chinese and world history; in particular, they have been a source of many revolutionary, government and military leaders.

There are at least five theories which attempt to explain the origin and history of the Hakka people: 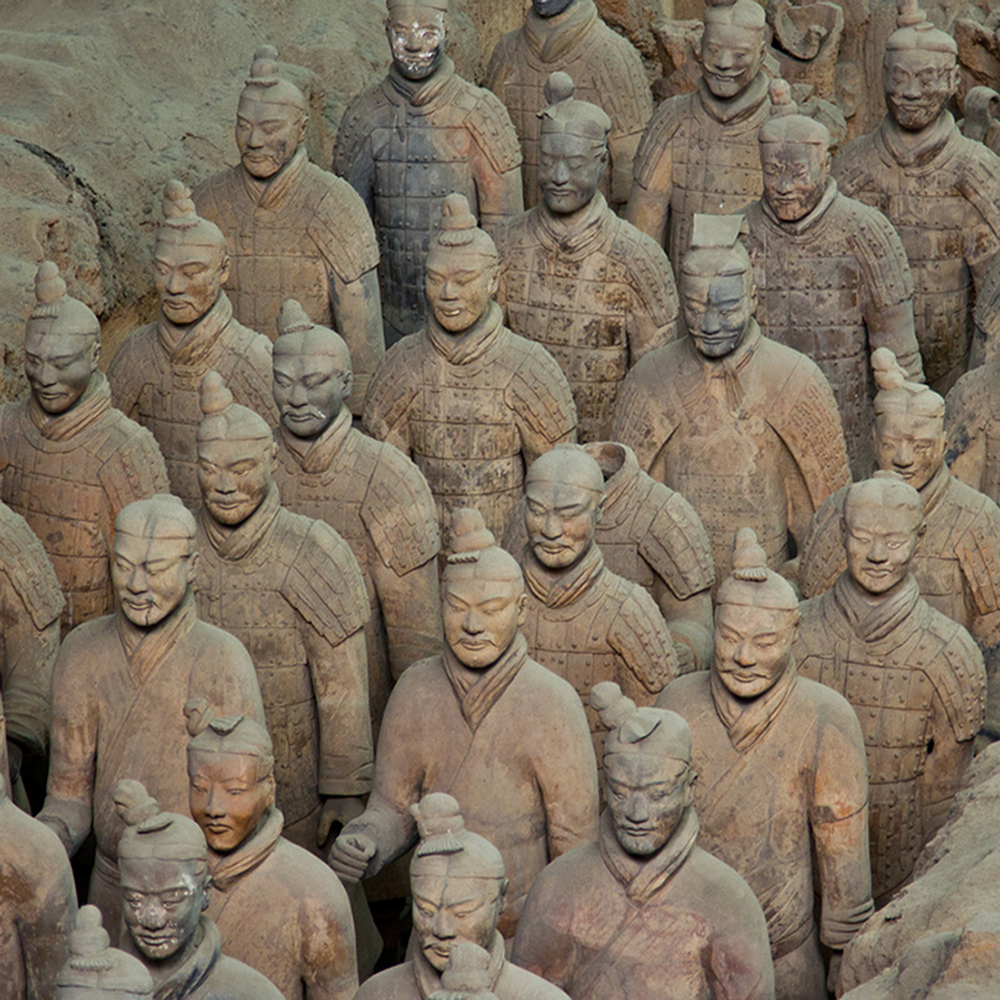 Nowadays, there are quite amount of Hakka living in the coastal area of Guangdong in China. However, they were used to live in the hilly area in the north of Guangdong which is nearby the boarder of the Jiangxi and Fujian province.  In Qing dynasty, to prevent the revenge from Taiwan, Emperor Kangxi evacuated the coastal area close to Taiwan, which caused a dramatic decline of the population in those regions. These are the places where Hakka moved after Taiwan was recovered.

In the period of public of China, an administrative documentation states the fact that Hakka people are hard-working pioneers. They established new villages and raised new generations. The population grew rapidly within more than a hundred year up to 300,000 people, which had been more than half of the total population in the county. However, only 1/3 of the total land belonged to Hakka and it was barren.

Obviously, as immigrants, the living condition of Hakka was not comparable to the local people. The conflicts between them are not only concentrated on arable land, but also the equality of the education.  In the area where Hakka lived, they usually got less chance to receive the admission than local citizens. And those conflicts were getting more and more serious while the growth of the Hakka community.

In 1854, an intifada against Qing government called “Hongjin Rebellion took place in Guangdong while another more famous and bigger one, called Taiping Heavenly Kingdom had started in Yangtze River regions.  Unfortunately, Hakka were organized by the government to quell the rebellion, which deepened the misunderstanding and conflicts between local and Hakka. More than 500,000 people dead in later 12 years because of the fight and riot. And Hakka issue started drawing more and more attention in the international community due to the social unrest caused by those violent events.